New Year 2017 begins with the news that the ESMARTSHUTTLE system has been officially granted by the international patent by the European Patent Office.

This patented solution is ideal for high density storage and is particularly suitable for those warehouses to be built into pre-existing buildings. Thanks to the system’s flexibility, eventual constrains such as vertical limits, presence of pillars or irregular layouts, can be easily managed, as well as both the LIFO (Last In First Out) and FIFO (First In First Out) logics.

Thanks to the absolute and continuous positioning of all warehouse contents (machines and pallets), the ESMARTSHUTTLE system can perform simultaneous missions increasing system’s performances. 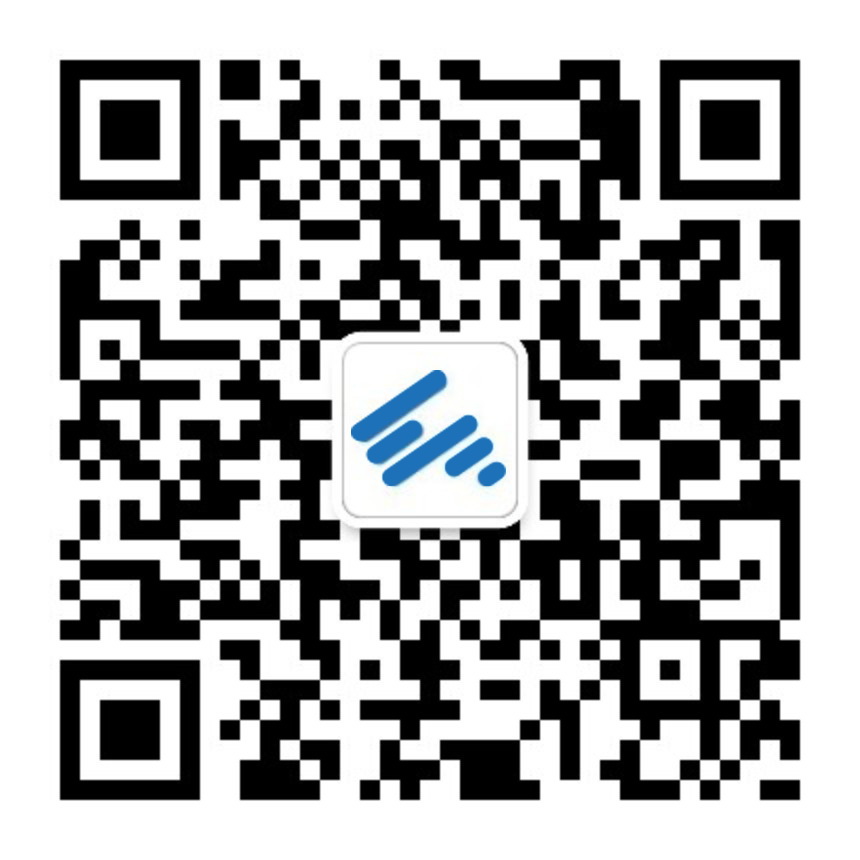