Images are copyrighted by their respective owner and you don’t have permission to download them.

Notice: Trying to get property 'title' of non-object in /var/www/eurofork_prod/wp-content/themes/fotofly/inc/navigation/nav4.php on line 33 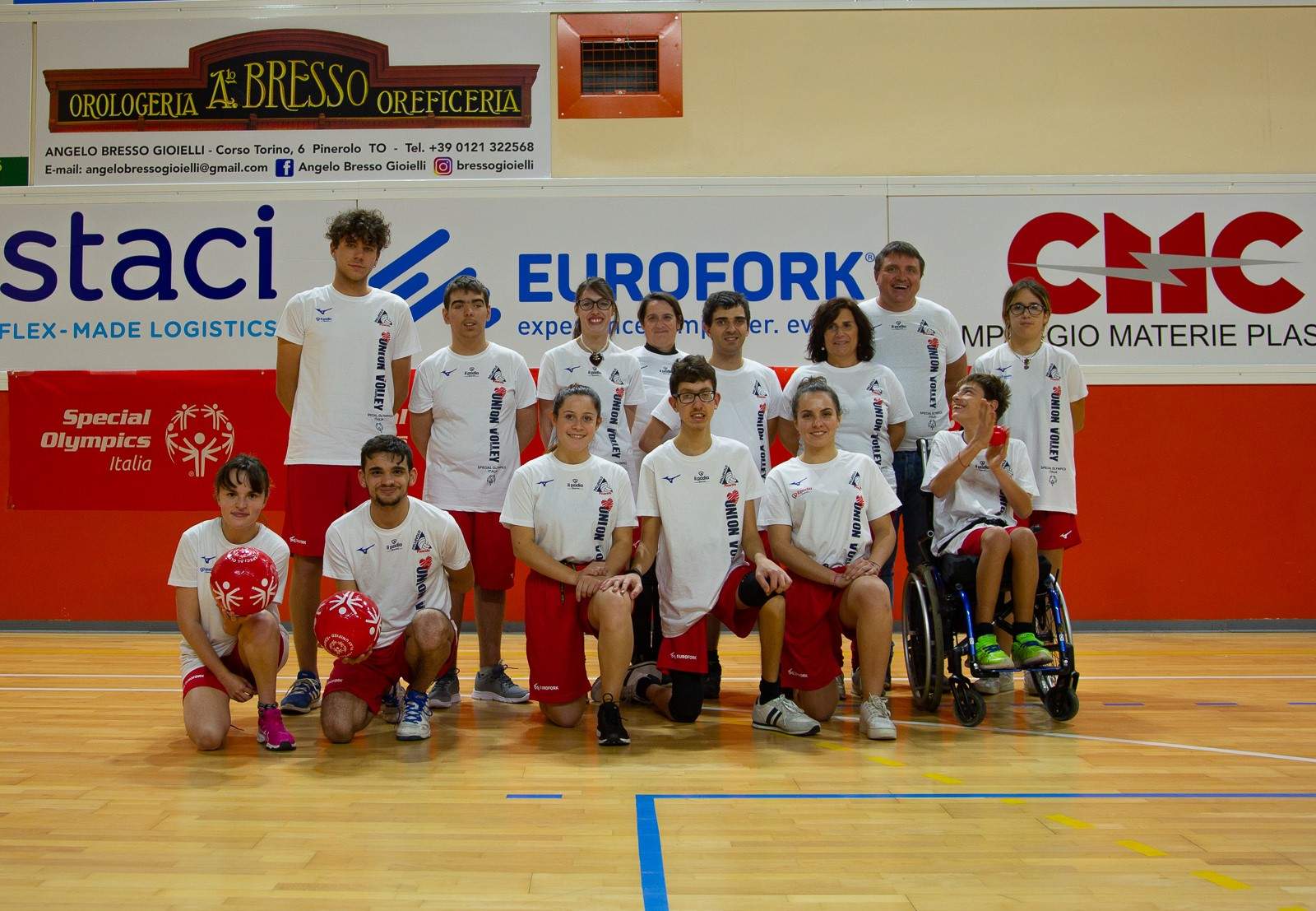 On the occasion of the International Day of People with Disabilities, Eurofork is taking to the field with the Union Volley Pinerolo unified volleyball team, part of the Special Olympics circuit.

Founded in 1968 in the USA on the initiative of Eunice Kennedy Shriver, the Special Olympics association aims to break down stereotypes about people with intellectual disabilities through inclusion in the world of sport.

Unified volleyball involves athletes with and without intellectual disabilities in mixed formations and aims to pursue not so much the final result as the social inclusion of all participants.

Eurofork is committed to supporting this fine initiative which, as Eunice Kennedy Shriver said, offers people with intellectual disabilities “the chance to play, the chance to compete and the chance to grow“.